Royal Banquet Mobile Slot Game can be found on a mobile device such as an Apple smartphone or an Android smartphone as well as a computer either a Mac or a PC will do. The game is a standard slot choice which has been on the most popular game list for quite some time, it’s no questioning as to why this game made it to the mobile site ahead of many others. The game has been scaled down and optimized for players on a smaller screen so that gaming is almost 100% the same for those who like to play on a PC as well as a mobile phone.

Royal Banquet Mobile Slot Game brings players to five spinning reels and twenty paylines. The game’s layout is pretty sleek and easy to get the hang of, you will simply click the number 20 in order to select the lines you would like to play with. prior to that, you will have the paytable button which outlines what the game is actually all about, you have a list of all the different icons, what they stand for and how to maximize your wins. Alongside the paytable button, you have the coin size button, bet button, win amount and spin buttons. When you click the bet buttons, you will have plus and minus signs to select how many coins and how much you want to bet with each spin.

King Eric Eat A Lot is your Wild symbol which will substitute for all of the symbols except for the chicken, the jester and Claude. The Chicken icon is a bonus symbol where players will score a Test the Broth bonus round if they land three in one game. The scatter icon is the Jester, three or more of these guys will offer up some free spins. During game play, if you would like to access more games, the home screen or the cashier you can by clicking the gear up in the left hand corner of the screen. 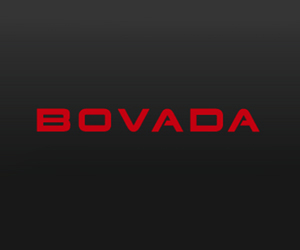